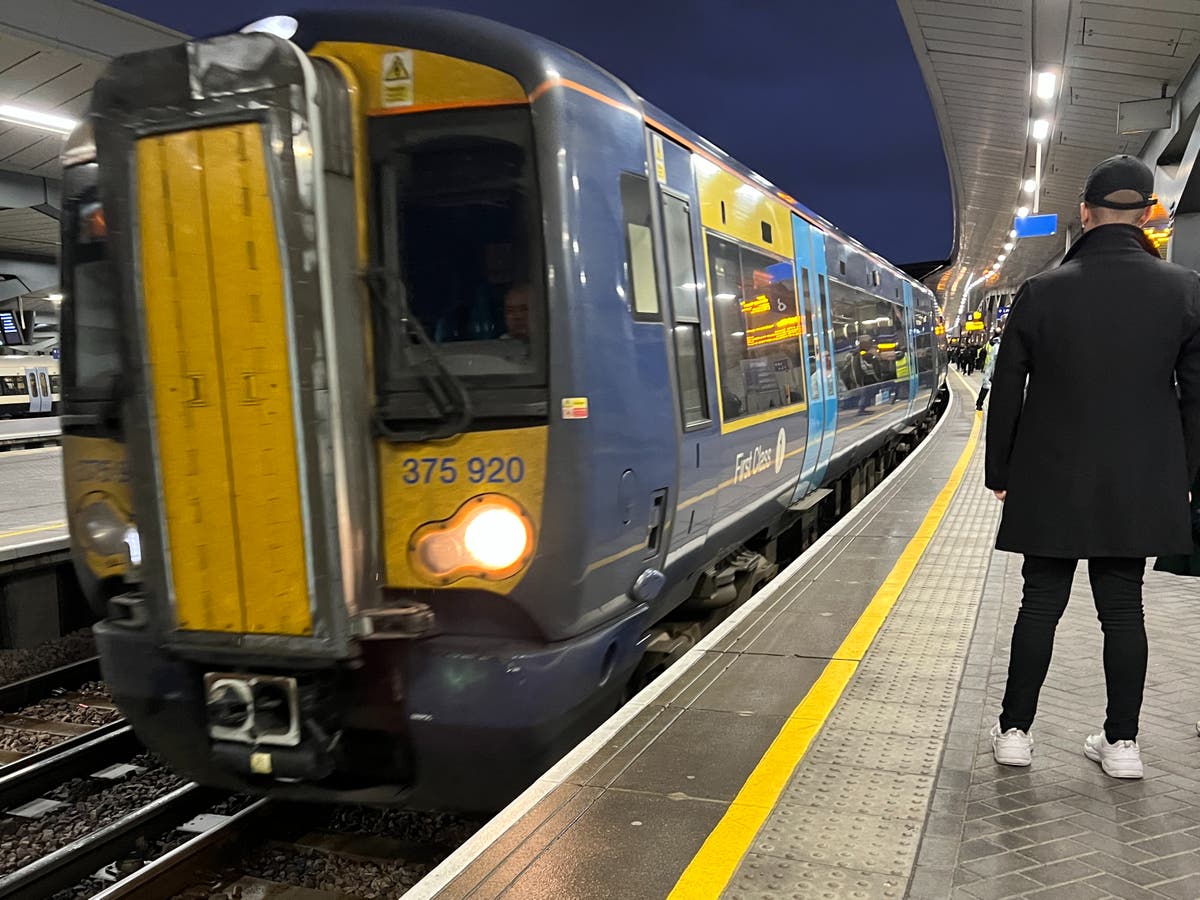 Rail passengers across Britain face yet more disruption with fresh train strikes expected to be called within hours.

The main transport workers’ union, the RMT, has accused employers of failing to come up with fresh proposals and of abruptly cancelling a planned meeting.

As the bitterest rail industrial dispute since the 1980s drags on, the union’s National Executive Committee is meeting to consider “further phases of industrial action”.

But the Rail Delivery Group (RDG), representing the train operating companies (TOCs), said negotiations had been making “real progress” with the prospect of a “credible deal”.

Mick Lynch, general secretary of the RMT, said on Monday evening: “After a fortnight of talks, the TOCs had committed to making a firm offer in writing for the first time today.

“They cancelled the meeting at an hour’s notice, and we can sense the hand of the Tory government in this as we believe that they are not allowing an offer to be made.

“This is on top of Network Rail failing to make a new proposal at the end of last week.

“Our National Executive Committee will be meeting to consider this. We have been patient and have shown good faith which has not been returned.

“Therefore, I will be recommending that we set out further phases of sustained industrial action in support of our members.

“While we will remain available for meaningful negotiations it is now obvious that the other side is unwilling or unable to progress matters appropriately, so our action will be reinstated.”

Earlier this month the RMT called off three days of industrial action at a few hours’ notice, citing progress in negotiations, but the decision came too late to avoid the cancellation of tens of thousands of trains.

Two weeks’ warning of industrial action must be given. Previous strike calls have been for two or three days, spaced out by non-stoppage days, creating maximum disruption for minimum loss of earnings.

Weekends, which is when trains tend to be busiest, have been particularly targeted by the rail unions. Saturday 10 December is a clear candidate for a strike, though there is no certainty until an announcement is made.

A spokesperson for the RDG said: “We have made real progress over the last fortnight and for the first time in months we can see the outline of a credible deal.

“Any strikes will only cause further misery for customers and struggling businesses in the run up to Christmas and beyond.

“The RMT leadership should now remove any uncertainty around Christmas and commit to protecting everyone’s first festive period post Covid from any strike disruption.

“The alternative is a bleak winter of industrial action, making it harder to find workable solutions to bring about the much-needed changes that will help secure the railway’s future and unlock the funds for a pay offer.”

The train firms say rail revenue is 20 per cent down on 2019 levels, with taxpayers making up the difference. The RDG says strikes since June have taken at least £250m out of the industry and have “brought the industry’s post-pandemic recovery to a shuddering halt”.

The row erupted as train drivers belonging to the Aslef union prepare to walk out on Saturday in their fifth national strike since the summer, affecting 11 train operators.