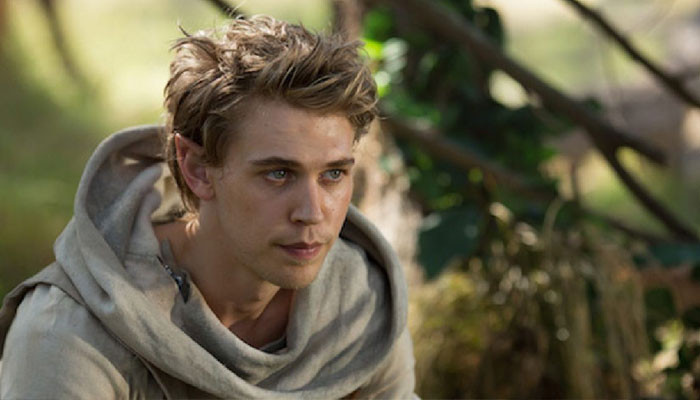 Elvis star Austin Butler opened up about his upcoming role as Feyd-Rautha in Dune: Part Two.

While speaking to Variety on the red carpet for the Academy’s Governors Awards the 31-year-old said, “Do you think I can tell you everything? I can’t tell,” Butler starts out after being asked about his role. Variety‘s Marc Malkin says, “You get a phone call that says you’re going to be in the ‘Dune’ sequel, walk us to what goes through your mind.”

“I just I loved the first film so much,” Butler says. “It was this cinematic masterpiece, so the idea of getting to be a part of that world is just incredibly exciting and Denis is one of my favorite filmmakers and just an amazing human being. He’s so kind and I’m a fan of every one of those actors in the film, so I I felt really honored.”

“What was it like walking on set the first day, what’s going through your mind?” Malkin asks Butler.

“It’s really surreal. You feel sort of like a kid in your favorite film. It’s like walking on to the set of any film that that you admire, like walking onto ‘Indiana Jones’ or something like that. Like one of those films that really impact you as a kid, that’s how it felt.”

In the Dune novel, Feyd-Rautha is Baron Harkonnen’s younger nephew and his successor on Arrakis.