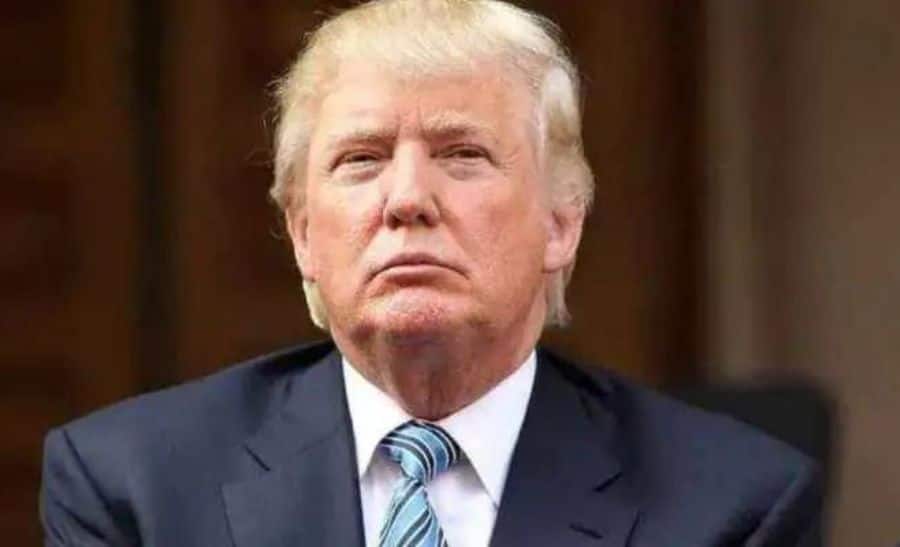 New Delhi: The US former President Donald Trump was banned on Twitter due to his extremist and provocative tweets back then in January, 2021. Since the takeover of Twitter by its new head, tech billionaire Elon Musk, rumours have begun circulating whether Doland Trump account will be reinstated by Elon Musk-led Twitter or not.

ALSO READ | Getting fed up with Twitter uncertainty; Here are 5 top alternative you can opt – In PICS

Now Elon Musk has opened a poll in which he is asking to Twitter user whether to reinstate former President Trump account or not. Interesingly, 59% people so far have given their affirmation to reinstate former President Trump account. It is to be noted that Musk started the poll around 6:17 Am IST on November 19. His poll so far has garnerd over 121 k likes and 50k retweets.

ALSO READ | From Meta to Twitter, Here’s the list of TECH companies that announced layoff in 2022 — In PICS

A Twitter user named Lex Fridman replying on the poll and said that he would like to hear Trump perspective on it, what he learned from 2020/21 and how he changed as a human being and leader from experience.

I would love to hear his perspective on it, what he learned from 2020/21, and how he changed as a human being and leader from the experience.
— Lex Fridman (@lexfridman) November 19, 2022

Another Twitter user Lavern Spicer wrote that Musk need to let everyone back who has been unlawfully banned. Not just Trump. But the little people.

With 116.6 million followers, your polls are starting to become statistically significant. What if Twitter had an “All Users” poll that you could push to every single twitter account to find out what the entire network is thinking, with no particular adverse selection?
— Michael Saylor (@saylor) November 19, 2022

Twitter user Michaiel Saylor has commented in the poll chat that there should be an ‘All User’ poll that it can push to every single Twitter account to find out what the entire network is thinking with no particular adverse selection. He furthered said that Elon Musk has over 116 million followers and that polls are starting to become statistically significant.

Replying on that question, Elon Musk said when polls are about a significant question, even those who don’t follow him tend to hear it. He agreed to the idea of an all-user poll. There should also be an all-user by country poll.