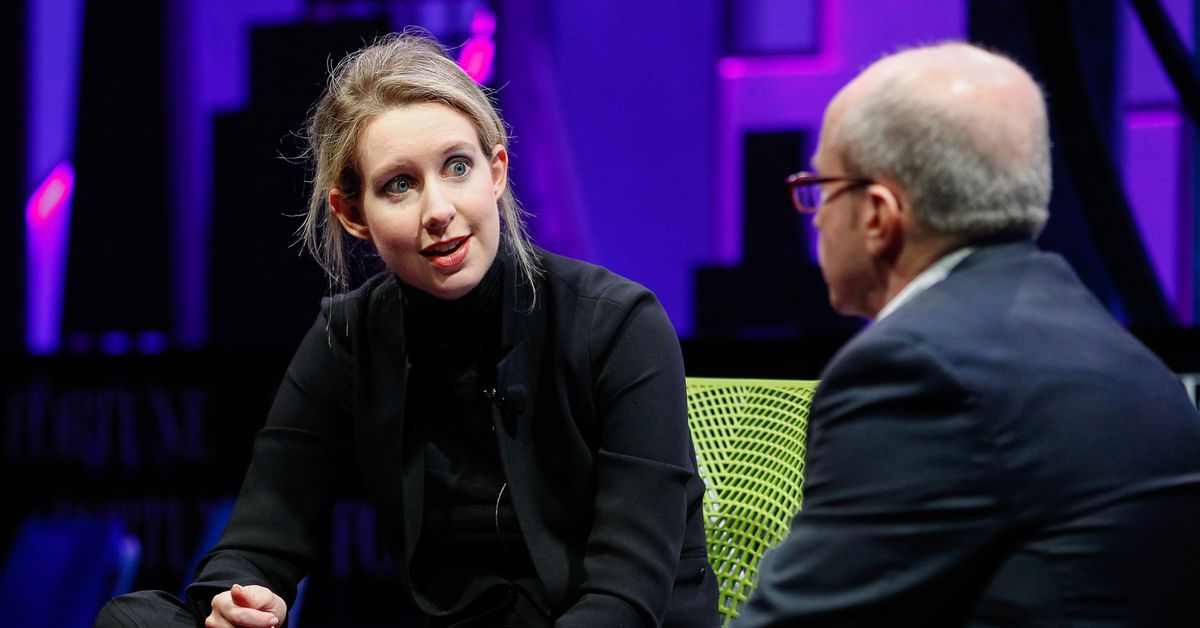 Elizabeth Holmes’s bid for a retrial has been denied.

As reported by the Wall Street Journal and New York Times, the Theranos co-founder’s sentencing is now scheduled for November 18th.

Holmes was found guilty on three counts of wire fraud, and one count of conspiracy to commit fraud. Each count carries a maximum sentence of up to 20 years in prison.