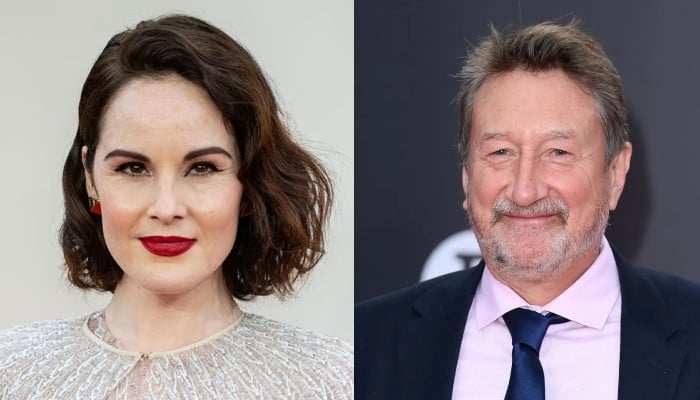 Steven Knight is slated to showrun This Town with his six-parter production company in Birmingham.

He has ensembled a group of British actors including Michelle Dockery (Downtown Abbey), Nicholas Pinnock (Marcella), and David Dawson (My Policeman).

Deadline reported, on November 24, that the movie was previously named ‘Two Tone’ and tells the story of an extended family fascinated by the world of ska and two-tone music which shot up from the grassroots of “Coventry and Birmingham in the late ‘70s and early ‘80s, uniting black, white and Asian youths.”

Knight, whose war drama SAS: Rogue Heroes is currently airing on BBC One, said, “This is a project very close to my heart.”

He further told the outlet, “It’s about an era I lived through and know well and it involves characters who I feel I grew up with. It’s a love letter to Birmingham and Coventry but I hope people from all over the world will relate to it.”

Paul Whittingon will be directing the 20th-century movie while Charlotte Surtees will serve as the producer.