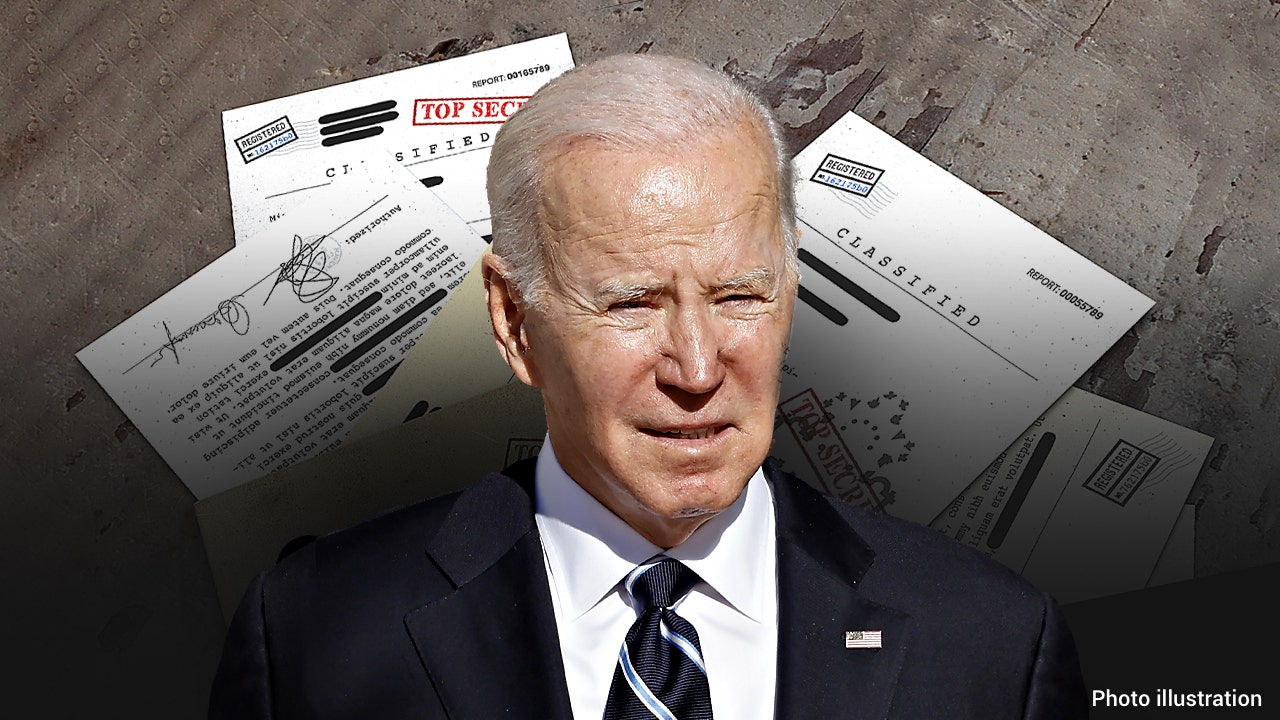 CNN senior legal affairs correspondent Paula Reid reported Wednesday that officials within the Department of Justice are unhappy with President Joe Biden and his team over their handling of the classified document scandal.

Her comments came during “The Situation Room with Wolf Blitzer”.

U.S. President Joe Biden walks to speak to reporters as he and first lady Jill Biden leave the White House and walk to Marine One on the South Lawn on December 27, 2022 in Washington, DC.
(Anna Moneymaker)

“A notification wasn’t required, but the lack of advanced notice irritated some Justice officials,” Reid noted.

“Now we’ve also heard concerns about how the White House was not fully forthcoming with the public when the story first broke. They confirmed the discovery of documents at the Penn Biden Center, but they failed to mention that classified documents had also been found in Wilmington,” she continued.

“All of this, Wolf, helped inform the decision to ultimately appoint a special counsel,” Reid said.

Several batches of classified documents have been found in Biden’s personal posession.

Reid noted that once Special Counsel Robert Hur begins his investigation, it will be a “full-blown criminal investigation.”

She said that there can be more searches of Biden’s homes and offices for additional classified information.

Classified documents were first found at the Penn Biden Center in Washington, D.C. by the president’s attorneys in November. Biden has since dismissed concerns about his handling of classified information, arguing that some were secure and locked away next to his Corvette in his garage in Delaware.

Some have pointed out that Biden was very critical of former President Trump after the FBI raided his Mar-a-Lago home this past summer.

Joe Silverstein is a production assistant for Fox News Digital.