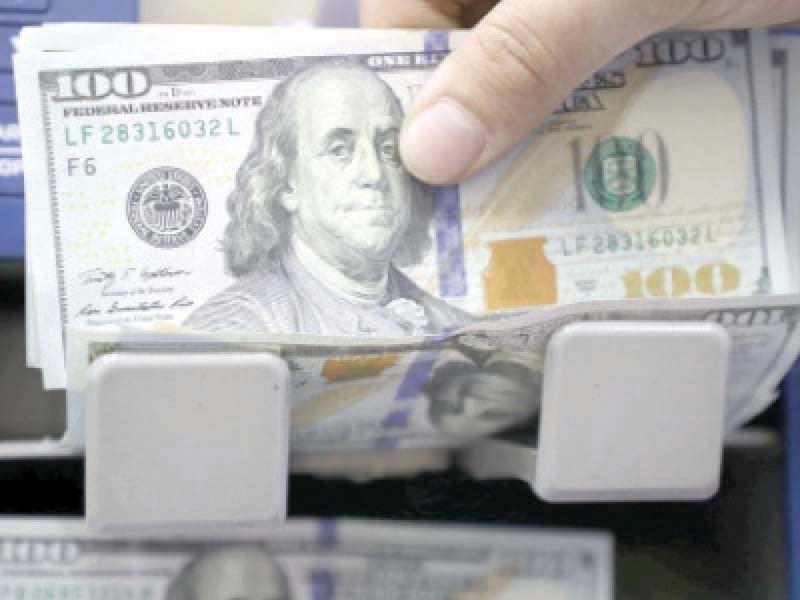 
Managing with its low capacity to make international payments, Pakistan has successfully narrowed the gap between its higher foreign expenditure and its low income by restricting imports. Consequently, the current account deficit (CAD) has seen a declined by one-third reaching $567 million in October 2022.

According to data published by the State Bank of Pakistan’s (SBP) on Monday, the CAD stood at $1.78 billion during the same month last year.

While administrative control over imports has reduced the country’s risk of defaulting on international payments, the measure has also slowed down economic activity to a level where it is resulting in the partial closure of factories and rendering people jobless.

Realising the gravity of the situation, the government has cleared import orders of up to $50,000 each in October.

Accordingly, the deficit has increased to $567 million in the month under review, compared to $363 million in the previous month of September 2022. The increase has also been witnessed due to the drop in inflows on account of export earnings and workers’ remittances in October.

At $567 million in October, the CAD is higher than the market expected it to be; estimating it to have been between a minimum of $300 million to a maximum of $500 million.

Later in November, the government further softened its control over imports by increasing the amount of a foreign purchasing order to up to $100,000 each. This was done after Pakistan received a loan worth $1.5 billion from the Asian Development Bank (ADB) in late October.

JS Global Head of Research, Amreen Soorani explained that, “The CAD at around the current level is unsustainable as the normalisation (increase) of imports will expand CAD in the coming months, where favourable movement in commodity prices and continuing import controls are key upsides to our estimates.”

“The CAD for October 2022 is well below the country’s monthly average of $1.2 billion since January 2022 to date, on account of a lower trade deficit,” she said.

Pakistan’s central bank said on its official Twitter handle that, “The continuous decline in imports helped improve the CAD during the first four months (July-October) of FY 23. During July-October 2022, CAD was $2.8 billion (against $5.3 billion) as imports reduced by $2.7 billion (or 11.6%) and exports increased by $0.2 billion (or 2.6%) compared to July-October 2021,” said the SBP.

Another expert estimated CAD to stand at around $500 million in each of the remaining eight months (September 2022 to June 2023) of the current fiscal year 2023. The deficit for the full year of FY23 will be in the range of $7-8 billion, he predicted.

He underlined that, “The drop in global commodity prices, mainly international oil prices, will support the country cut its CAD going forward.”

“Besides, an aggressive cut in the import of machinery for industries and Covid-19 vaccines will save another $5-6 billion in import payments this year,” added the expert.

“However, a revival in export earnings and workers’ remittances will remain a challenge for the government, as the world plunges into recession amid the Russia-Ukraine conflict,” he observed.

“To increase export earnings and the inflow of workers’ remittances, the government has to lose its control over the rupee-dollar exchange rate, like it was working before Finance Minister Ishaq Dar returned in September,” he suggested

“The minister’s wish to recover the domestic currency’s value to Rs180-200 against the US dollar is unrealistic. This has indirectly supported black money markets to reorganise,” explained the expert.

“Pakistan can improve its balance of payments by attracting higher foreign investment. However, for this, it has to improve the investment climate by first bringing its own house in order, mainly on the political front,” he remarked.

Foreign direct investment (FDIs) in different sectors of the economy remained sluggish at $95 million in October, as compared to $247 million in the same month last year.

“Global investors have held back big investment decisions for Pakistan waiting for stability to return to the rupee-dollar parity as well as to the political sphere,” he stated.