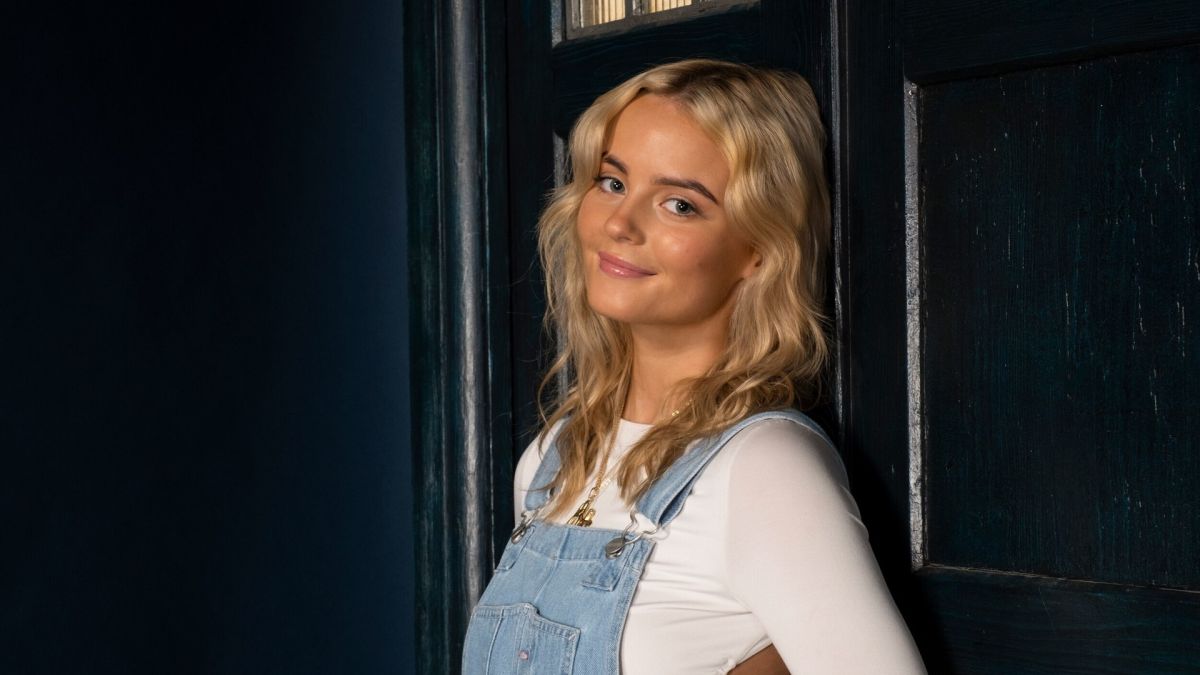 Gibson is a young actor best known for playing Kelly Neelan in Coronation Street from 2019 to 2022.

“Whilst still being in total disbelief, I am beyond honoured to be cast as the Doctor’s companion,” said Gibson. “It is a gift of a role, and a dream come true, and I will do everything to try and fill the boots the fellow companions have travelled in before me. And what better way to do that than being by the fabulous Ncuti Gatwa’s side, I just can’t wait to get started.”

New episodes of Doctor Who are slated to debut on Disney Plus starting in November 2023 to coincide with the series’ 60th anniversary. Long-time Doctor Who star David Tennant will play the Fourteenth Doctor for three specials, before Ncuti Gatwa takes over the role as the Fifteenth Doctor at some point “over the festive season.”

“Millie just is the companion,” Gatwa himself added. “She is full of talent, strength, she has a cheeky sparkle in her eye and is sharp as a razor. From the moment she walked into the room she captured all of our attention with her effervescence and then solidified that attention with the sheer torque of her talent. This adventure is going to be so wild and so fun, I cannot WAIT to sail the universe with Millie!”

For everything else coming to the small screen, check out our extensive guide to new TV shows.