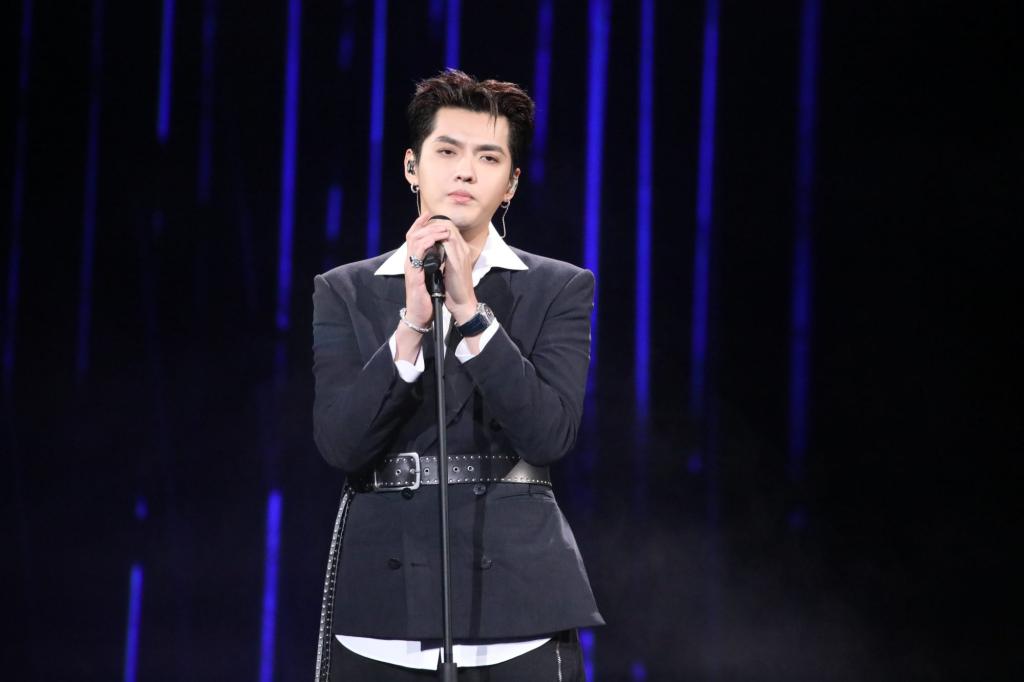 BEIJING – A Beijing court on Friday sentenced Chinese-born Canadian pop star Kris Wu to 13 years in jail after finding him guilty of crimes including rape.

It also found him guilty of the crime of assembling a crowd to engage in sexual promiscuity in July 2018, the court’s official WeChat account said.

The court also said Wu would be deported, although lawyers in China have said deportations typically take place after a defendant serves their sentence.

Wu was detained in Beijing on July 31 of last year after an 18-year-old Chinese student publicly accused him of inducing her and other girls, some of them under age 18, to have sex with him.

Officials from the Canadian embassy in Beijing attended the sentencing, according to state media.

The Canadian embassy did not immediately respond to a Reuters request for comment.