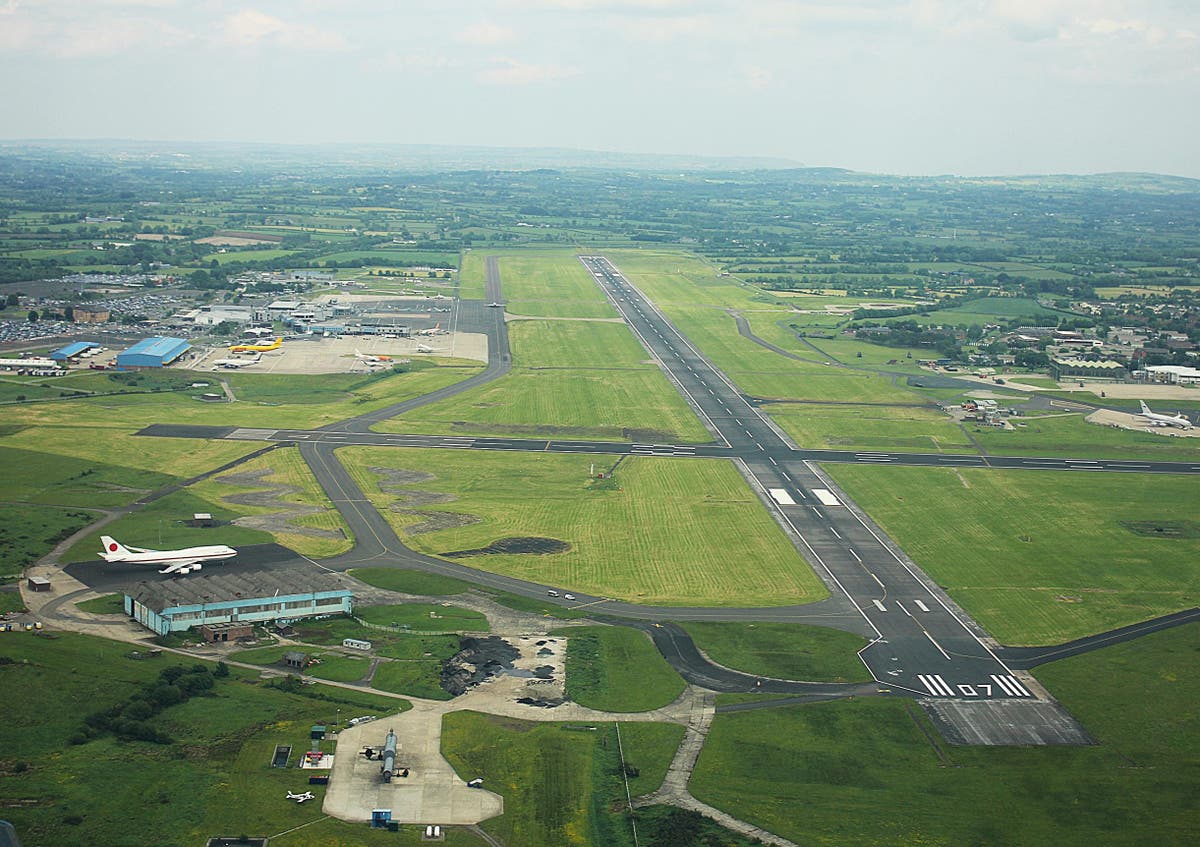 “Thousands stranded as budget airline ceases operation” – that was the headline in The Independent in March 2019 when Wow Air closed down.

I mention the unfortunate demise of the Icelandic airline, which went bust to the tune of £150m, because a new venture, Fly Atlantic, seems to have a similar business plan.

Wow Air’s strategy was to funnel passengers from points across the UK and the Continental into an island hub on the fringe of northwestern Europe. Planes would touch down from Edinburgh, Gatwick, Amsterdam, Lyon and Barcelona, discharge passenger into a transit area then distribute them to North American cities such as Boston, New York, Washington DC, Chicago, Montreal and Toronto.

Fly Atlantic is planning something very similar, starting in summer 2024.

The island hub this time will be Belfast International, the largest airport in Northern Ireland.

Andrew Pyne, the airline’s chief executive, said: “Our vision is of Belfast as a strong aviation hub linking Europe and North America.

“The lack of direct transatlantic air services has clearly been an impediment to Northern Ireland’s economic and tourism development, which we now intend to remove.

“The project can be a gamechanger. This is an airline that will deliver greater connectivity and help transmit Northern Ireland’s unique identity to a global audience.”

Fine words – but why should Fly Atlantic work when Wow Air failed?

The costs should be significantly lower: an airline based in Iceland has to pay Icelandic-scale wages, which are higher than those in Northern Ireland. For most of the prospective links, Belfast offers a more direct flightpath than Reykjavik – saving 300 miles on a London-New York jaunt.

Northern Ireland’s population is five times bigger than that of Iceland, which should help with local demand.

Yet the pitfalls outweigh the advantages, I fear – starting with competition. Wow Air was competing against Icelandair for transatlantic connecting traffic. There are no direct rivals for a Belfast-based operation. But one of the great aviation success stories over the past few years has been Dublin airport – and in particular its transatlantic offering.

The Irish capital is one of few cities which can offer “pre-clearance” for the US – whereby passengers pass through American border formalities while still on Irish turf. After touchdown in the US, there is no need to way. The process at Dublin airport takes (in my experience) a couple of minutes but can potentially save a couple of hours on arrival.

Dublin has a gravitational pull on people from Northern Ireland who will happily trade a couple of hours’ extra journey overland for a decent fare, a wide choice of destinations and the chance to swerve US border controls on arrival.

The airport for the Irish capital is also seen as a potential tax saver by British travellers: while long-haul departures from Belfast are exempt from Air Passenger Duty, anyone connecting from Great Britain would have to pay £87 from next April unless they pause in Belfast for a minimum 24 hours. And if Belfast started to draw too much traffic away from Dublin, Aer Lingus could come in with some compellingly low fares in a bid to see off the upstart.

Assuming Fly Atlantic can procure some funding and some planes, early summer 2024 could be full of bargains for travellers as they play off the fares from Belfast and Dublin. But such fares wars do not seem to last too long before someone retires hurt – and it is rarely the incumbent.

I hope my pessimism is misplaced. A nation on the far northwest of Europe deserves to be well connected to America, and Fly Atlantic’s plan would do just that. Let us hope the enterprise generates the right kind of wow factor.