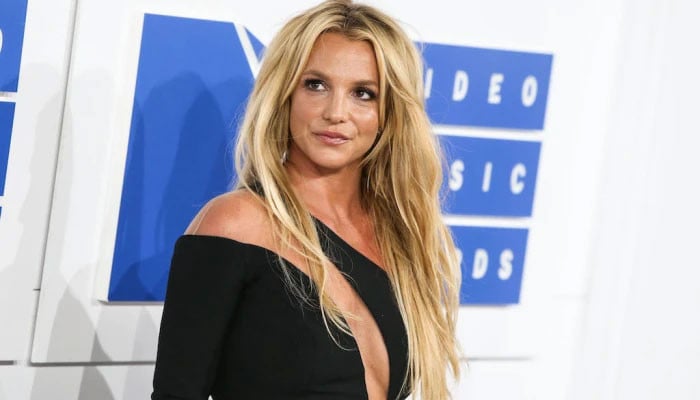 Britney Spears was heartbroken when she heard her niece Maddie had gotten into an almost-fatal ATV accident.

The singer, 40, took to Twitter on Thursday, November 17, 2022, and opened up about the scary encounter back in 2017. Spears admitted that she had lost it when she thought her niece, daughter of Jamie Lynn Spears, wouldn’t make it, via Just Jared.

Britney claimed that she was with her mom Lynn and brother Bryan Spears the day that the ATV accident took place.

“My Mom was on the phone … she said Jamie Lynn said something happened … SILENCE … SILENCE … SILENCE !!! She wouldn’t tell me … then she said it … she stopped breathing … we lost her,” she wrote in a since-deleted tweet. “My mind was gone completely and absolutely gone … I lost my mind at that moment and I started throwing things !!!”

The singer mentioned that she was upset by her brother’s response as he didn’t offer her any comfort and instead told her to “control yourself.”

However, minutes later, they all found out that Maddie had “opened her eyes [and] could see.”

In February 2017, Jamie Lynn’s daughter was riding an ATV when it flipped over into a pond. Maddie was knocked unconscious and was submerged underwater for several minutes. Amid the health scare, the then 9-year-old girl was airlifted to the hospital to receive immediate medical attention, via Us Magazine.

According to Page Six, every year since the scare, Jamie Lynn has honoured Maddie’s miraculous recovery with a social media tribute.

“I had nothing when I thought I lost my baby girl, so my faith was literally all I had left to cling to,” the Sweet Magnolias star told her Instagram followers in January.

“I thank God everyday [sic] for the extraordinary medical professionals, all the prayer warriors, and the countless angels in heaven, and on earth who made our miracle possible.”