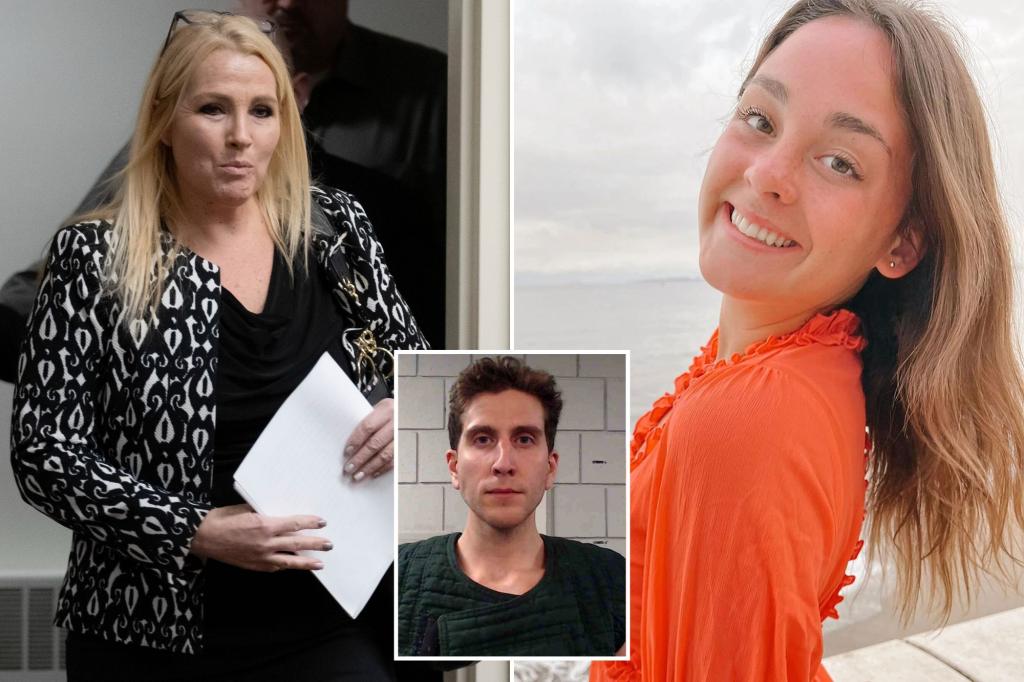 The lawyer defending accused killer Brian Kohberger once represented the mother of one of Kohberger’s alleged victims in a switch-up that left the grieving mom feeling betrayed.

The same day, Kohberger, 28, made his first court appearance in Idaho — with Taylor representing him.

“I am heartbroken because I trusted her,” Kernodle’s mom, Cara Northington, told News Nation’s Ashleigh Banfield in a Wednesday interview.

“[Taylor] pretended that she was wanting to help me … And to find out that she’s representing him, I can’t even convey how betrayed I feel,” said Northington.

Taylor, who is chief of the Kootenai County Public Defender’s Office, was the attorney for Northington in at least two cases, the outlet reported.

Most recently, she was defending Northington after the mother was arrested and hit with drug possession charges on Nov. 19, six days after her daughter and three others were killed, allegedly by Taylor’s current client.

She dropped that case when she was appointed by a judge to represent Kohberger.

Northington said she only found out about the connection from a friend who found out through Reddit.

Kohberger is accused of fatally stabbing 20-year-old Kernodle, her boyfriend Ethan Chapin, also 20, and her two roommates Madison Mogen, 21 and Kaylee Goncalves, 21 inside their off-campus home on Nov. 13.

The criminology student at Washington State University has been charged with four counts of first-degree murder and one count of burglary in the shocking crime.