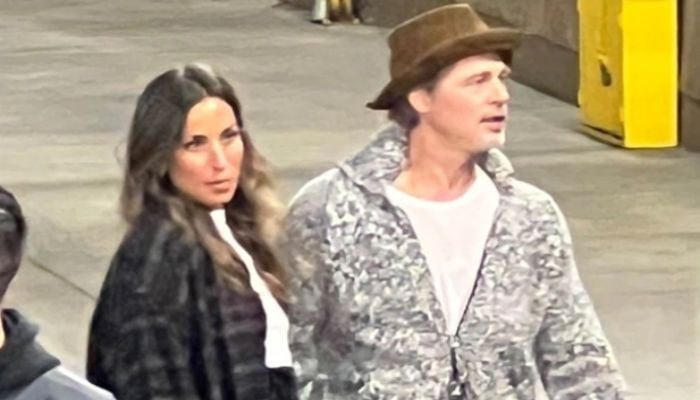 Hollywood star Brad Pitt and Ines de Ramon are friends, reported E! News in a report on the rumors that the pair is romantically linked.

Brad Pitt sparked relationship speculation when he stepped out with Ines de Ramon, who split from husband Paul Wesley earlier this year, at a Bono concert in Los Angeles on Nov. 13.

The two were spotted chatting with a group of friends, including Cindy Crawford and her husband Rande Gerber, outside of the Orpheum Theatre.

In of the pictures that emerged online, Pitt had his hands on Ines’ shoulders as the two mingled with their friends.

Citing an unnamed source a source E! News reported that Ines is “a friend of his.”

The insider adds of dating rumors surrounding the duo, “This has been assumed in the past and has been wrong.”

“They are on the same page as far as that goes,” the second insider said of Brad and Emily. “They aren’t expecting anything from the other.”

The publication reached out to Brad’s rep and Ines but did not receive a comment.