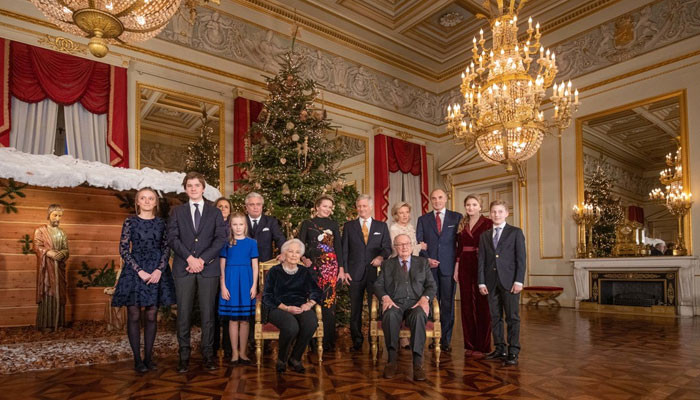 The Belgian Royal Palace has turned down the reports that a property, owned by Queen Paola in France, was burgled.

French newspaper Le Parisien recently claimed that “several millions of euros worth of jewellery and leather goods” have been stolen after the break-in.

The newspaper, however, clarified that there was “ambiguity about the identity” of the apartment.

The palace told Belgian news agency Belga that the Queen doesn’t own such a property in the French capital.

“The original article from ‘Le Parisien’ that linked the theft to an apartment belonging to the Queen is therefore incorrect,” they said.

“Elisabeth celebrates her 21st birthday today! What do you wish for her for her birthday?” the palace shared on Instagram and Twitter.