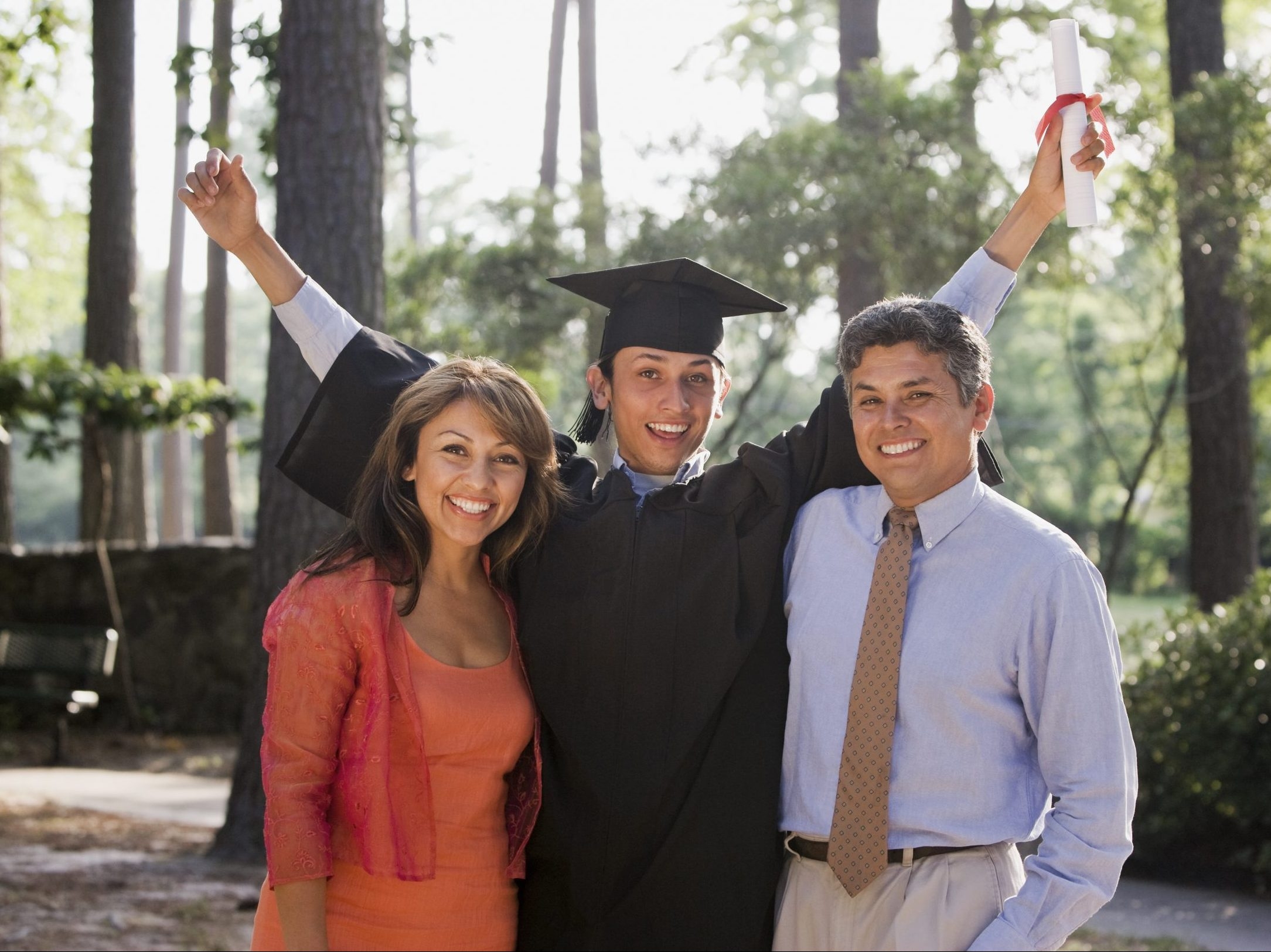 Dear Amy: My son just graduated from college and is out on his own. His mother and I threw him a graduation party.

He received gifts from people at the party, and he thanked those people in person.

But he has not sent any acknowledgment to family and friends who mailed him a gift.

Several family members reached out to me to ask if he had received their gift, which was very embarrassing.

As a child, we made sure that he always wrote thank you notes. It troubles us that he does not see the need to do that now that he is “an adult.”

I told him this was basic etiquette and that even an email or a text would be better than nothing.

He agreed with me — but still has done nothing!

I don’t know – is there anything more I can do or say to get him off the dime?

Dear Disappointed: One tough aspect of parenting young adults is facing the reality of their faults and failings.

As a parent, you’ve no doubt encouraged your son to consider the consequences of his behaviour. He’s probably paid attention to you when you’ve warned him about drinking and driving or the dangers of credit card debt.

You’ve taught him (made him) write thank you notes to acknowledge gifts (an especially trenchant lesson from a dad, who will sometimes leave this task to someone else), but I wonder if the lesson might be effective if you said: “Son, here’s a pro-tip: If you want people to be kind and generous toward you in the future, then you must express your gratitude. If you don’t, they’ll think you’re a jerk. There are other big gift-receiving moments down the pike for you. Keep that in mind.”

He might not care right now if family members think he’s a jerk, but you’ve raised him well, so he eventually will care.

Thank you notes are great – and always appropriate. Nicely worded texts/emails are sufficient (especially when they include a photo) – but honestly, I think a phone call is a joy. And doing this belatedly is far better than not doing this at all.

Unlike when he was a child, you can’t make him do the right thing. He’ll have to figure it out on his own.

Dear Amy: Our oldest daughter is in her 40s.

She has had a difficult time since she was a teenager. Nothing awful (no drugs), just an inability to focus on adjusting to the realities of life.

Although a very bright girl, It took her 10 years to finally finish college.

She was able to get a great job in a metro area with a computer firm where she worked for eight years.

Then after a few months of complaining, she left to move to another city. In desperation, she got a job delivering pizzas just so she could afford rent.

Very soon we saw the possibility that she would end up on the streets.

My husband and I bought a townhouse that was affordable for us and provided her with a place to live, and a small monthly stipend.

The only requirement is that she keeps working and pays the HOA fee.

Fast-forward a few years, two new jobs later, and a boyfriend living with her who has some health issues that prevent him from working.

He is good to her and good for her. He does a great job in handling house repair and provides her with comfort and company.

We don’t mind making sure that she is safe and sheltered, but we really would like her boyfriend to make a monetary contribution to their lives. How can we broach this with her?

Dear Concerned: You have willingly and generously set up a situation that sounds feasible and stable for all parties.

Unless your daughter asks for more from you (or fails to pay her share), then why should her partner’s contribution matter?

If you want to adjust the amount of your own contribution, you could revisit this budget with her, but she should be trusted to manage her finances.

Dear Amy: I believe you provided a public service with your response to “Feeling Duped,” who had paid a plumber online before meeting him in person or checking his credentials or reputation.

No one should pay for a service in their home before reading and signing a contract.

Dear Grateful: “Feeling Duped” provided the public service by telling her story. I was happy to help.