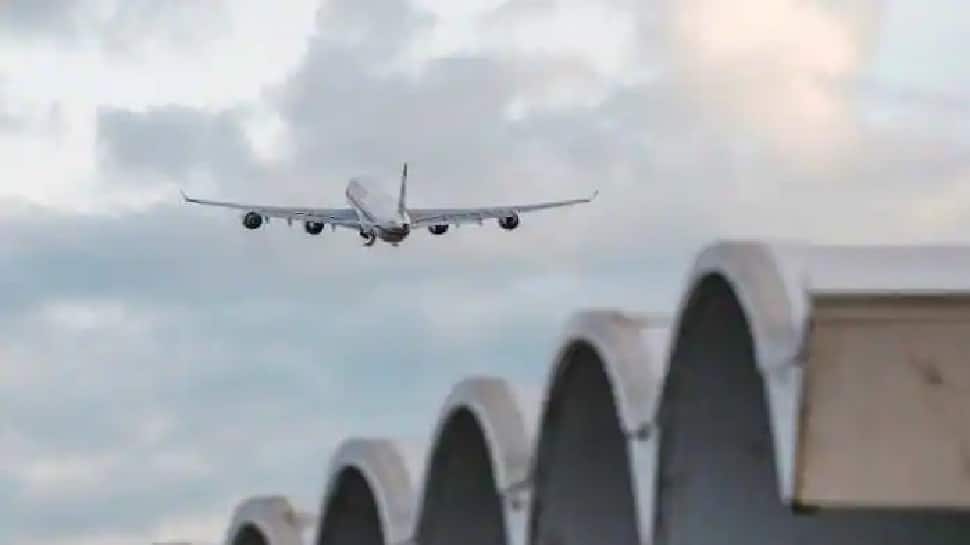 Alert travellers! The United Arab Emirates bans entry of passengers who only have a single name as a surname. The passengers will not be allowed to enter the UAE with new guidelines coming into force. Air India and Air India Express issued a circular mentioning the latest UAE guidelines. Any passport holder with a single name (word) either in a surname or given name will not be accepted by UAE immigration and the passenger will be considered as INAD, the circular issued by Air India and Air India Express, stated about the latest UAE guidelines. INAD refers to an Inadmissible Deportee.

According to the circular, dated November 21, such passengers will not be issued a visa and in case, the visa was issued previously, then he or she will be considered INAD by the immigration authorities. The guidelines have now come into force. The UAE is a constitutional federation of seven emirates, including Dubai. Abu Dhabi city is the capital of the UAE.

Meanwhile, the Air India has asked its female crew members to follow the latest uniform guidelines strictly where aprons are discontinued and not to be worn. As far as makeup is concerned, foundation and concealers matching the skin tone are mandatory and makeup has to be done properly.

(With inputs from PTI)