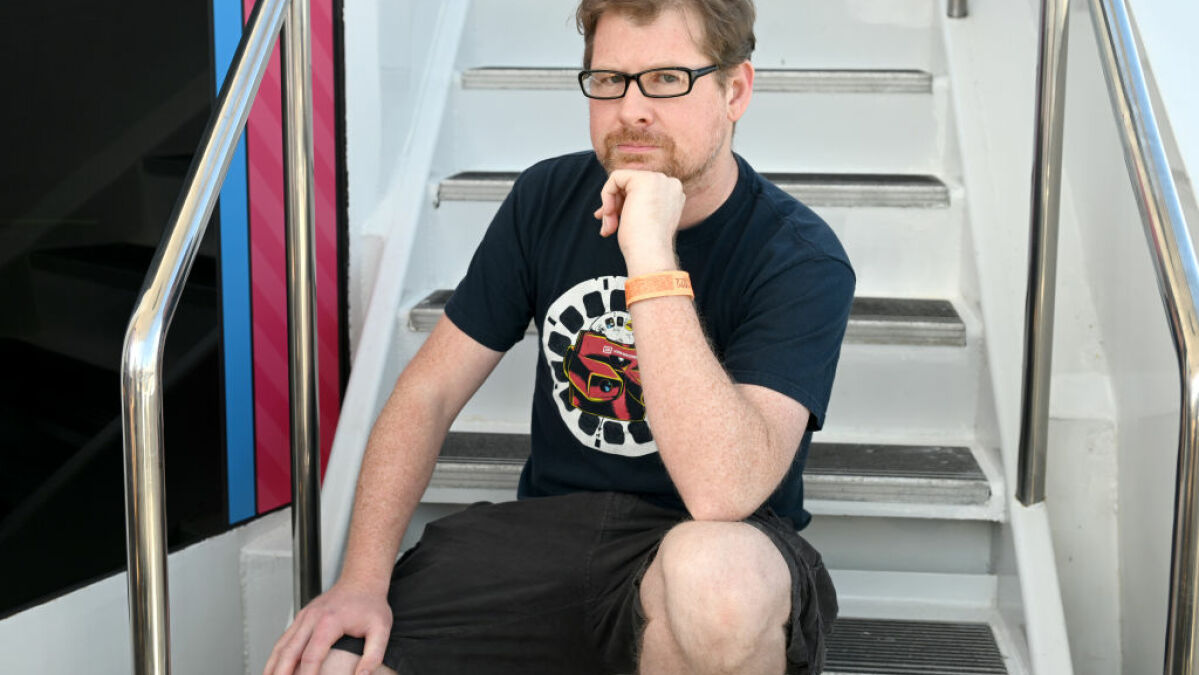 Adult Swim has cut ties with Rick and Morty co-creator and star Justin Roiland, and is moving forward with the cult show’s new season without him. The announcement comes in the wake of felony domestic violence charges against Roiland being made public.

Roiland’s presumably involuntary departure was revealed in a post on the official Rick and Morty Twitter account(Opens in a new window) on Tuesday. The post was subsequently retweeted by the official Adult Swim account.

“Adult Swim has ended its association with Justin Roiland,” the account wrote in a black and white text image. “Rick and Morty will continue. The talented and dedicated crew are hard at work on Season 7.”

In addition to co-creating and executive producing Rick and Morty, Roiland has provided the voice for both title characters for all six seasons of the show thus far. A spokesperson for Adult Swim’s parent company Warner Bros. Discovery has said these roles will now be recast(Opens in a new window).

Roiland was charged with domestic violence in May 2020, however the public wasn’t made aware of the case until he appeared in court for a pre-trial hearing earlier this month(Opens in a new window). NBC News reported that the 42-year-old has pleaded not guilty to two felonies: domestic battery with corporal injury, and false imprisonment by menace, fraud, violence, or deceit. His hearing is currently scheduled for Apr. 27.

‘Rick and Morty’ fans, Adult Swim’s messed up horror short will haunt you

Adult Swim ordered at least 70 more episodes of Rick and Morty back in 2018, signing a long term deal with Roiland and co-creator Dan Harmon. The show has since released 30 episodes across three seasons, meaning more than half of that original 70-episode order will now be made with a new cast.

UPDATE: Jan. 25, 2023, 12:02 p.m. AEDT High on Life developer Squanch Games has just announced it is also no longer working with Roiland. “On January 16, 2023, Squanch Games received Justin Roiland’s resignation,” the studio announced via Twitter. “The passionate team at Squanch will keep developing games we know our fans will love while continuing to support and improve High on Life.”
Released in December last year, High on Life is a first-person shooter based on a concept by Roiland, who was heavily involved in its development.