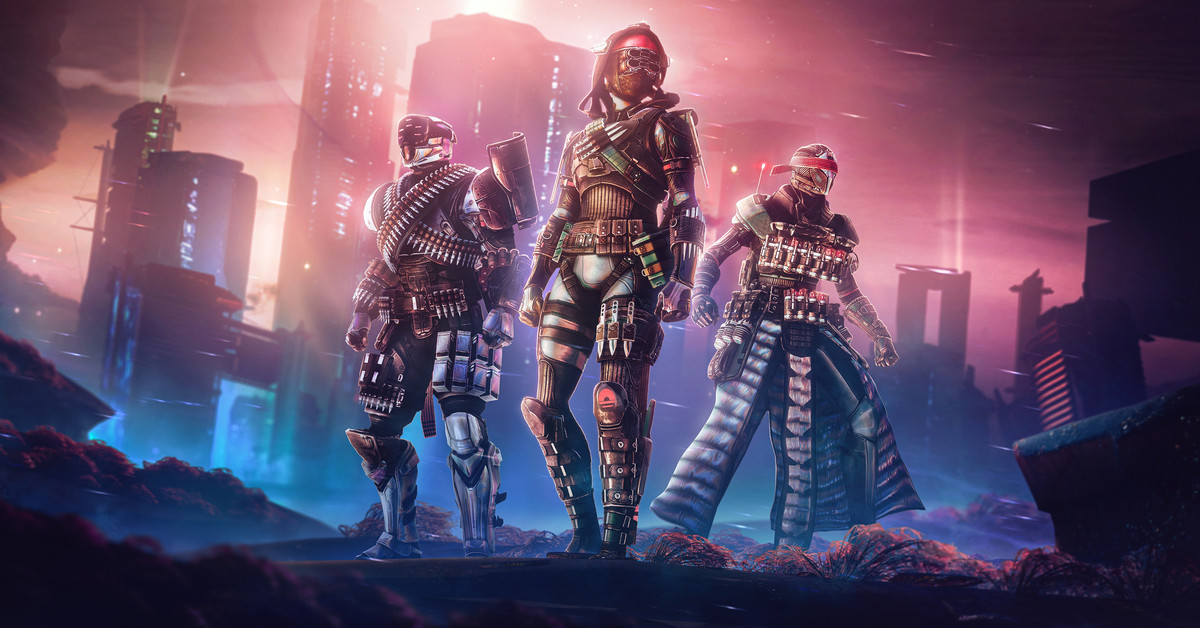 Destiny 2 has been forced offline for more than 17 hours, after Bungie issued a faulty patch that caused issues for players. Bungie issued a regular game patch to tweak Destiny 2’s sandbox on Tuesday, but many players quickly realized the game had deleted triumphs, seals, and catalysts. Bungie’s fix will involved rolling back its servers.

Bungie brought Destiny 2 offline to investigate the issue at 2PM ET on Tuesday, two hours after the patch was first released. After hours of testing and investigation, Bungie confirmed it will be “rolling back all player accounts to their state as of 8:20AM PST.”

That’s 40 minutes before the patch, meaning any progress just before the patch and two hours after will be lost. Players that earned loot by completing weekly raids, dungeons, bounties, and other content will need to replay the activities once servers are back online.

It’s not clear when Destiny 2 will be back online. Bungie’s last update, around 9 hours ago, noted that the developer had an estimate of between 6AM and 7AM ET on Wednesday for a fix, but that time has since passed and the servers are still offline.

Destiny 2 is a popular looter shooter from Bungie that has around 800,000 players logging in each day across PC, Xbox, and PlayStation. This major outage comes just over a month before Bungie releases its next major Destiny 2: Lightfall expansion.