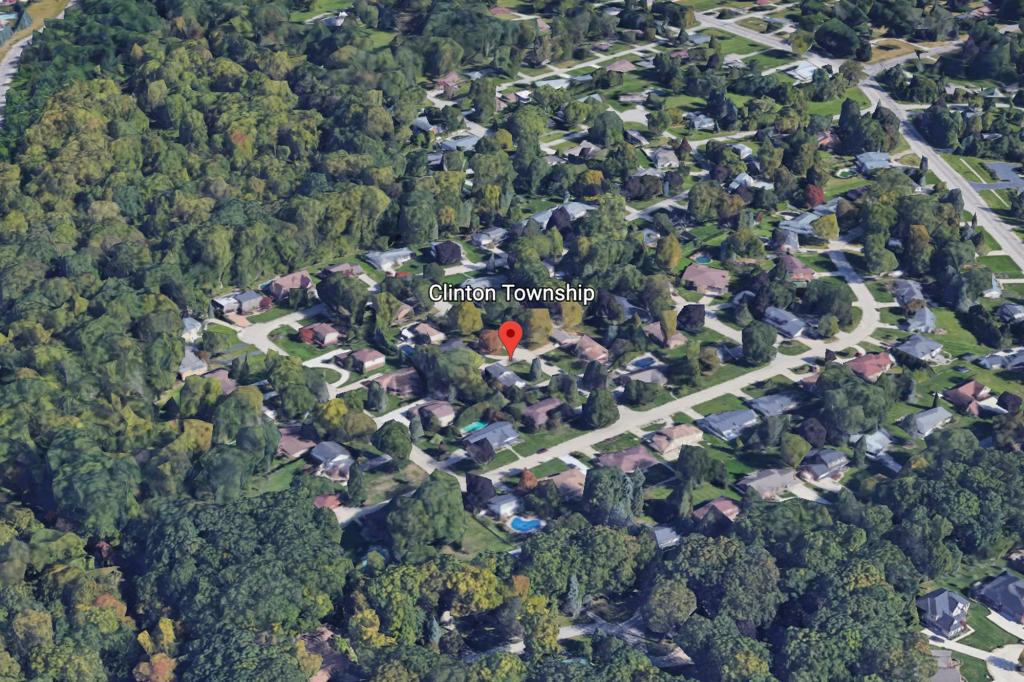 A five-year-old boy in Michigan was found dead yesterday after apparently going missing from his home, local authorities confirmed.

Officers found the boy later that day and transferred him to the hospital, where he was pronounced dead.

His name has not been released.